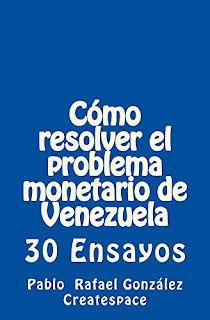 The implicit value of a currency is the result (quotient) of dividing the monetary liquidity M2 between the International Reserves. This figure is used as an ideal unit of measure to establish the exchange rate of a country with respect to the standard currency, the United States dollar.